Tuesday August 8th, the world bid farewell to a legendary Japanese actor whose face you may not recognize but his work created a standard and left a legacy. Haruo Nakajima, was the original “man in the rubber suit” Godzilla and remained so from the first Godzilla film in 1954 until 1972. Ever the professional, Nakajima went to the zoo to study the lumbering and methodical movement of elephants and bears from which he created Godzilla’s trademark slow lumber that has been recreated and implemented in every Godzilla film to come out of Toho Studios. 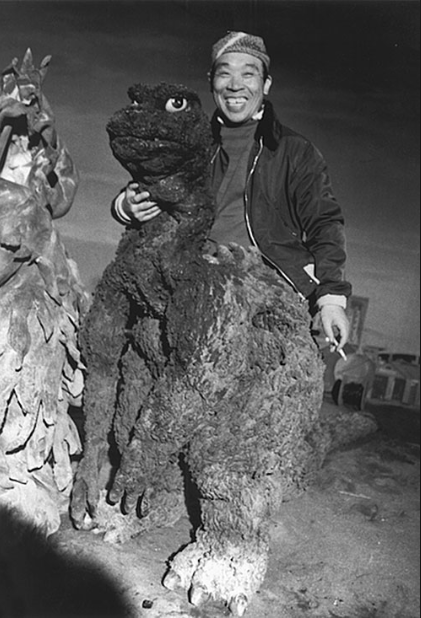 During a 2014 interview, Nakajima said of his movement in the suit, “If Godzilla can’t walk properly, it’s nothing but a freakshow.” Nakajima landed the role that built a legacy after a bit part in Japan’s OTHER gigantic film, Kurosawa’s Seven Samurai. He donned the 200 pound rubber suit and would pour his all into his performance, often times ringing out a bucket full of sweat after emerging from the suit during breaks. Proud and truthful, Nakajima stated “I am the original, the real thing…my Godzilla was the best.” Watch ANY Godzilla film after his departure and you will see his movement mimicked and know he spoke the truth. Haruo Nakajima was 88 years old when he passed and is survived by his daughter Sonoe Nakajima. 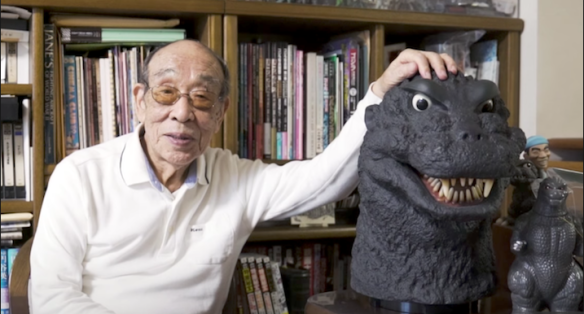