Disney has dropped the first trailer for the highly anticipated The Book of Boba Fett. After the legendary bounty hunter’s return in The Mandalorian, Boba Fett was announced as the first spinoff series from a Disney+ exclusive series. From the looks of the trailer, Book of Boba Fett gives of major Godfather in a galaxy far far away vibes and tracks Fett’s rise to mob boss status. BoBF will be a late Christmas gift, arriving on Disney+ December 29th, 2021. In the meantime, enjoy the first look at The Book of Boba Fett. 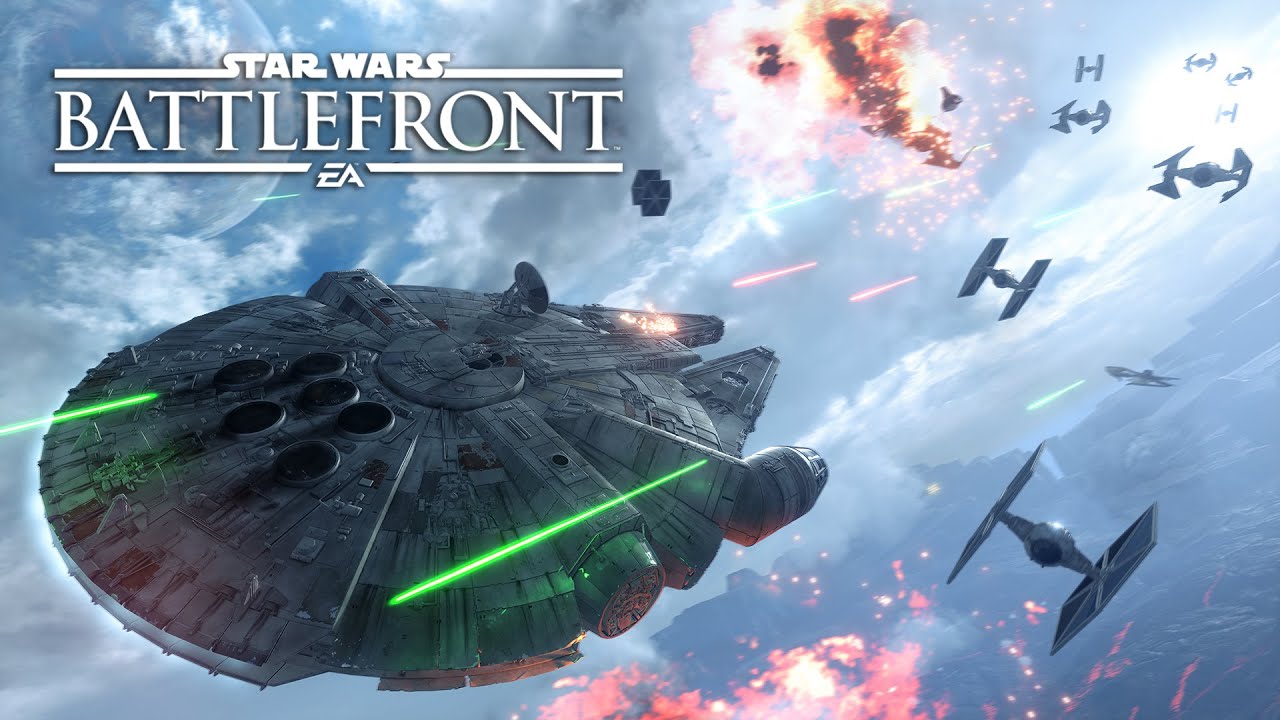