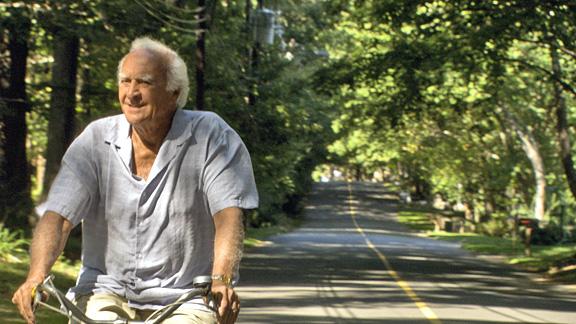 The world of entertainment has lost another creative voice, as Robert Loggia has passed away at the age of 85. Loggia had made a career out of playing tough guys and taking on roles that allowed him to have a laugh or two. In his over 6 decade career, Robert had appeared in 229 roles and acted aside some of the biggest names in Hollywood, even a few before they were the headliners they are today.

As with every entertainer, their legacy will be remember with the credits of their career and Loggia’s legacy will never be forgotten in cannon of amazing work. Also, Loggia’s influence on the lives he impacted will allow people to continue to know this great human and creative soul.

The best way to sum up this loss is the words of Loggia’s wife, Aubrey. She released this statement after the news broke, “His poor body gave up, He loved being an actor and he loved his life.”