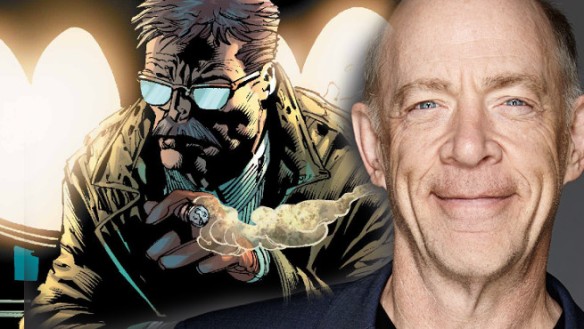 J.K. Simmons has hung up his Daily Bugle Press Credentials and picked up the Commissioner’s badge of the Gotham Police Department, as Simmons has signed on to play Commissioner Gorden in the upcoming Justice League films.

As we are a few weeks away from the “Dawn Of Justice”, there is little to no chance of seeing Simmons step into commissioner’s office and Simmons will probably sit out the battle of the world’s finest. This down time will be short lived, as part 1 of the Justice League films will begin production next month and will hit theaters Nov.17,2017. 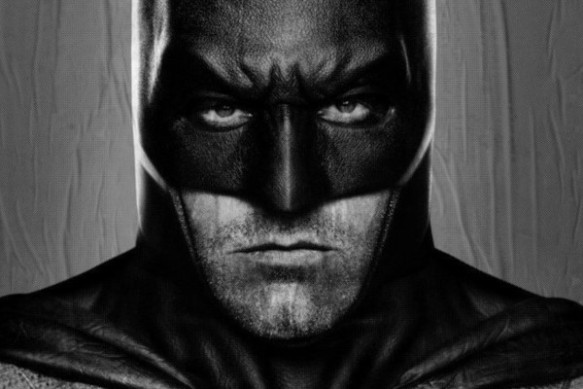 Now, that we know Simmons’ position in the “Justice League” world, where does this leave Simmons and Gorden in the growing DC universe? Will we see Simmons in the upcoming solo Affleck/Batman movies?

1 thought on “Gotham Has A New Commissioner..”