In recent years the Hollywood system seems to have grown complacent to the fans that help build their bank accounts and credibility. Every year for every popular movie, there are multiple movies that should have seen a lot more red light and lesser green ones. The fan’s apathy could cause the next lackluster installment of “Fantastic 4” or the fan’s passion could rise up and decide for the original content we deserve. This is where LEGION M comes in and changes the Hollywood machine.

LEGION M is the first fan owned entertainment company, the fans make the decisions and the fans will reap the rewards. At the recent Los Angeles Comic Convention, the co-founder and president of LEGION M., Jeff Annison was in attendance at the convention to introduce the convention goers to the world of LEGION M and their current project the “Pitch Elevator” 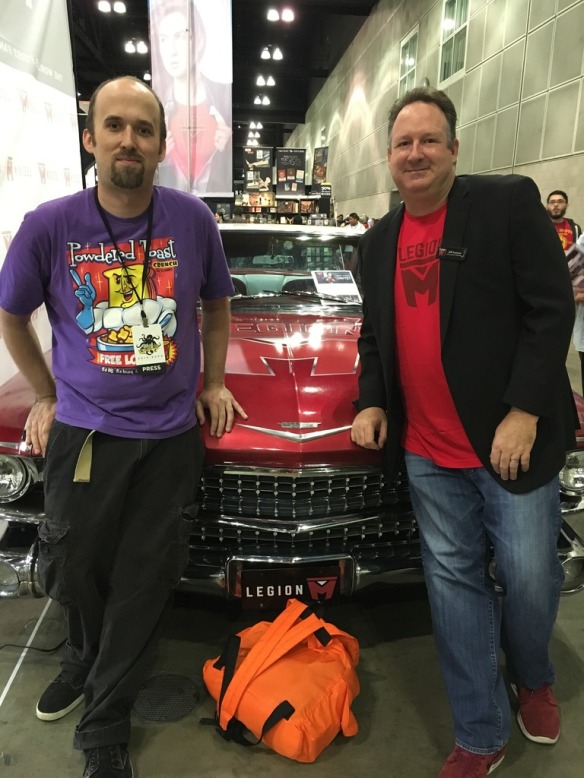 The foundation of LEGION M is why I love independent creativity and why Nowhere California exists. I consider it an honor that I had an opportunity talk with Jeff and learn about this company. The entire Nowhere California team would like to thank Jeff for taking the time to talk with us and we urge all of our listeners to join the legion. 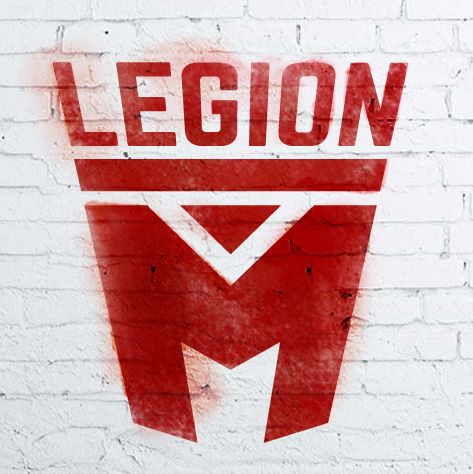