Forget about Batman versus Superman and Captain America versus Iron Man doesn’t hold a candle to a battle that has been fought for centuries. The war of the ages have been fought between the worlds of man versus the brutal beasts we know as ROCKS! During the 2016 Stan Lee’s Los Angeles Comic Convention, the guys from Nowhere had the pleasure to talk with the men behind the insanity known as MAN Vs. ROCK.

Kevin Bieber and Victor De Troy are the creator of this comic book madness, the world of MAN Vs. ROCK is something that has to be seen to be believed and the same can be said about talking to these two men. The Nowhere California team didn’t have a video camera ready, but the audio will allow you to take fun journey.

CLICK HERE For Nowhere California Presents Our Conversation With The Minds Behind MAN Vs. ROCK 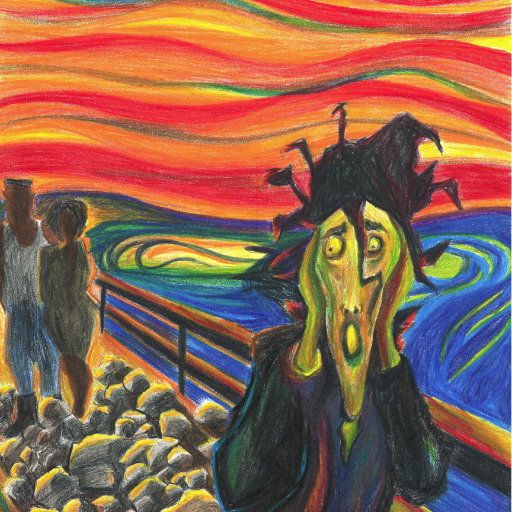 If you can’t tell from the audio, this was a fun conversation and the entire Nowhere California team would like to thank these guys for their time. Their input and descriptions of the evolution of their creation was awesome. Also, their WTF Movie Moment picks will go into the Nowhere Hall Of Fame.

As I stated above, the world of MAN Vs. ROCK needs to be seen to be believe. Buy the ticket and take the ride.. CLICK HERE For The MAN Vs. ROCK Website

1 thought on “The Battle Lines Have Been Drawn..”